BMA Scotland chairman Simon Barker said ‘it is hard to overstate the seriousness of this situation and its implications’. 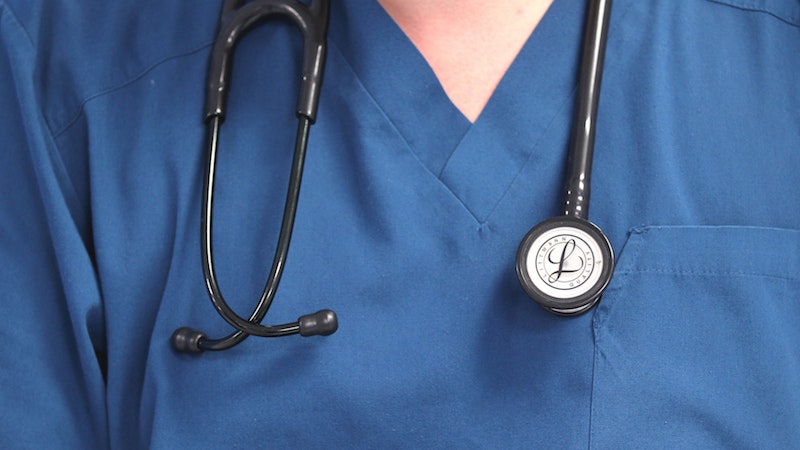 More than half of doctors are cutting back their hours to avoid being forced to pay “punitive” pension tax bills – with almost a quarter considering taking early retirement.

Almost two-thirds (63%) of doctors who responded to a British Medical Association (BMA) Scotland survey said they had either received a large pension tax bill or were expecting one.

With these bills averaging at £18,500, Simon Barker, the chairman of BMA Scotland’s consultant committee, hit out at the “inherent unfairness of unpredictable additional taxation”.

With 53.5% of doctors now reducing their working hours and 22% considering early retirement, he said: “It is hard to overstate the seriousness of this situation and its implications not just for consultants but for NHS hospital services and our patients who rely on them.”

The BMA said annual and lifetime allowances for pensions were acting in a “complex and punishing combination” – with doctors complaining they were being left worse off if they worked additional hours.

One medical professional taking part in the survey said: “I basically realised I’m now paying to do the extra work.”

Meanwhile, another stated: “I have ended up paying more in tax than I earned. I calculated if I did more, I would start to pay £2 for every £1 that I earned.”

Doctors described the tax changes as being “really unfair and demoralising”, with one doctor saying they were left feeling “disproportionately punished for working too hard”.

"This loss of capacity in the workforce will inevitably have serious implications for the care NHS services are able to provide" - Simon Barker, BMA Scotland

BMA Scotland published interim results due to the “pressing nature” of the problem and the scale of the response from doctors.

Almost four out of 10 (37%) of doctors fear the pension tax changes will have a “significant impact on urgent and emergency care” in the NHS – with a further 26.4% saying it could have a “very significant impact”.

Waiting times for planned operations are “likely to increase”, doctors said, with one stating waiting lists could “climb exponentially as a result”.

Mr Barker said: “Make no mistake – our consultant workforce is already stretched to its limit, with high levels of vacancies.

“Added to this we are now seeing doctors across the profession cutting down their work due to a completely justified fear that they will be hit with huge pension tax bills that are extremely hard to foresee.

“In worst-case scenarios, a substantial number of doctors are telling us they are going to retire or are at least contemplating it.”

He added: “This loss of capacity in the workforce will inevitably have serious implications for the care NHS services are able to provide.

“In areas where staff shortages are already making services vulnerable, we have to accept there is a very real question mark about how they will be delivered in future.

“It threatens to make promises to reduce waiting times, for example, worth little more than the paper they are written on.

“The staff simply won’t be in place, or able to work the hours needed, to deliver them.” 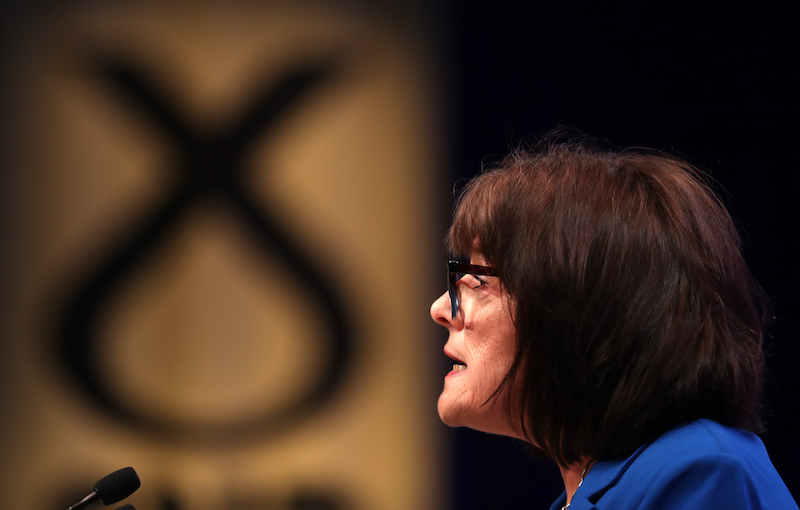 Health Secretary Jeane Freeman has raised the issue with HM Treasury and has also set up a joint group with the BMA to consider what could be done in Scotland.

Mr Baker stressed the “seriousness and urgency of the situation”.

He said: “Consultants are already cutting hours or leaving the service altogether.

“Politicians, be it in Westminster or in Holyrood, simply can’t sit on their hands and let this continue any longer.

“We desperately need a long-term solution from Westminster – such as ending the taper and revising the allowances and thresholds – but we also need swift progress in Scotland to put mitigations in place as the Treasury continues to procrastinate.

“With NHS services under serious threat – only prompt, serious and practical action will do.”

A Scottish Government spokeswoman said: “The rules regarding pensions taxation are reserved to the UK Government and the Health Secretary has written to the Chancellor urging a quick resolution to avoid loss of expertise and call for an urgent review.

“The Scottish Government and the Scottish Public Pensions Agency (SPPA) continue to work with stakeholders, including the BMA and employers, to better understand how these rules are impacting on doctors’ working hours and out of hours services.”