A nine-strong team of nursing staff has been working inside Musgrave Street police station in Belfast since late last year. 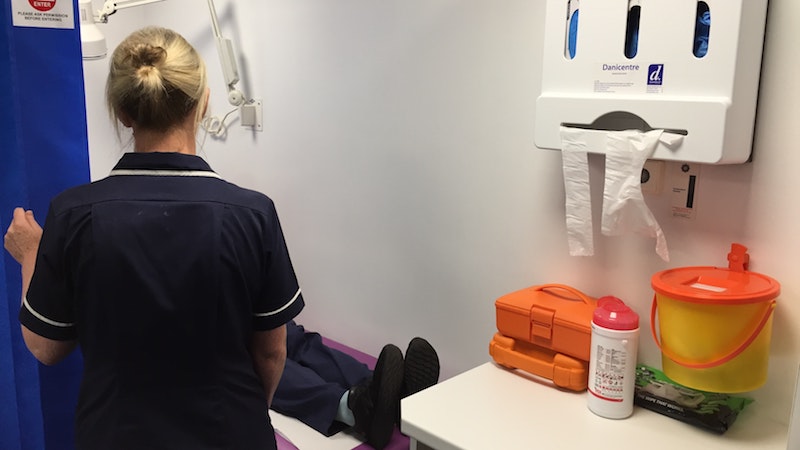 The recently recruited nurses have delivered emergency care to alleged offenders who have collapsed with life-threatening conditions, some caused by drug overdoses, while inside Musgrave Street station in Belfast city centre.

A nine-strong team of experienced nursing staff has been working inside the station since late last year, as part of a trial programme introduced by the departments of justice and health. 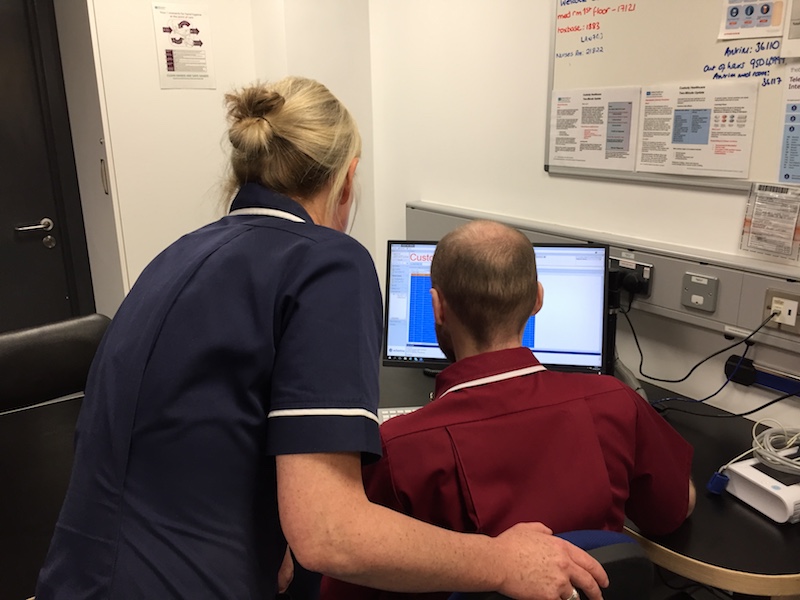 The PSNI said the initiative has had a “transformational” impact on healthcare provision within the facility, and it is now working on a proposed roll-out of the practice across Northern Ireland.

While these doctors continue to work with the police, they have always operated on an on-call basis.

The nurses are now based inside the station and are on hand 24/7. Adrian Byrne, a PSNI inspector at Musgrave Street, said nurses had been able to deliver lifesaving treatment in the crucial minutes between someone falling ill and an ambulance arriving.

“Normally this would be straight on to get an ambulance on site, but I have witnessed first-hand the nurses in action, including CPR and a number of procedures they have carried out,” he said.

“It has proved very beneficial indeed.” 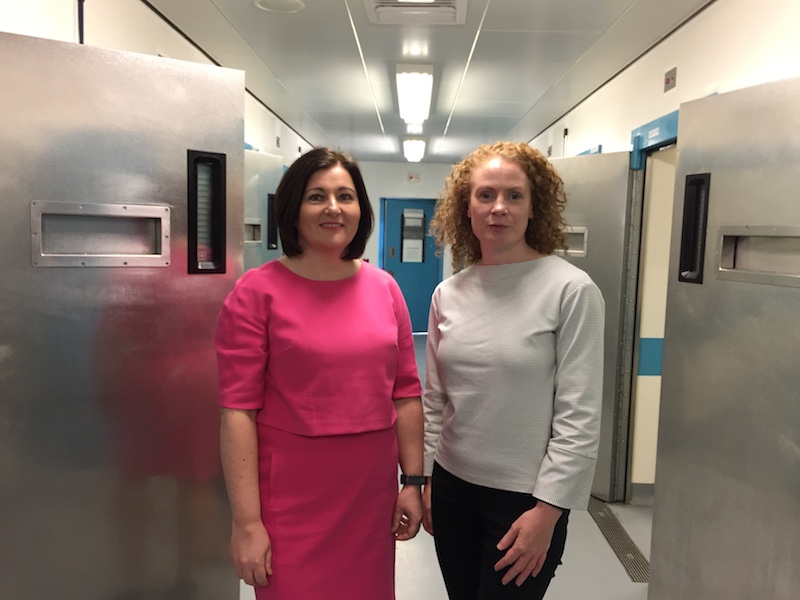 Mr Byrne also highlighted that detained individuals who had less serious healthcare issues were now being treated within the station – a development he said was freeing up officers who, in the past, would have been tied up escorting people to accident and emergency departments.

A nurse who has taken on one of the new roles explained her motivation.

“I think within the custody population there are unfortunately some people who don’t access healthcare, and you have an opportunity to make a difference.

“I think we are all one circumstance away from being a person in custody and it can be very traumatic for people.

“It’s about being able to support people as well as recognise their health needs while they are in a custody environment.”

The nurse, who did not want to be named, acknowledged that a job working in conjunction with police in Northern Ireland did present potential concerns around security.

“It would be naive not to have an awareness, but we are independent of the police force, we are nurses and we are here for the care of people in custody,” she said.

“It would be naive not to be aware, but it isn’t preventing people from wanting to work here.”

Charlotte McArdle, Northern Ireland’s chief nursing officer, said nurses treated people in custody as they would any other patient.

“Nursing by its nature is non-judgmental, it doesn’t make any judgment on what the person is alleged to have done,” she said.

“Their sole function is to protect and make sure that person is safe and get the best health outcome as possible. The rest is for other people to decide.”

She said there had been no difficulty in recruiting experienced nurses for the jobs.

“The nurses have stepped forward and taken the challenge and are leading this programme, this is a nurse-led programme led by nurses who have expert skills and knowledge, many of whom have come from an emergency care background,” she said.

“In many ways there are some similarities between what would happen in an emergency department and in a custody environment.”

Una Williamson, the PSNI’s head of reducing offending and safer custody, hailed the impact of the trial.

She said it had proved beneficial for police, the health service and people detained in custody.

“It is saving police resources, it is saving ambulance service resources and it is about identifying need and putting in place interventions upstream,” she said.

“So hopefully in the longer term we don’t see some of these individuals back in the custody environment, because we are dealing with the mental health issues and addiction and other things.

“It is an investment but it has been truly transformational.”