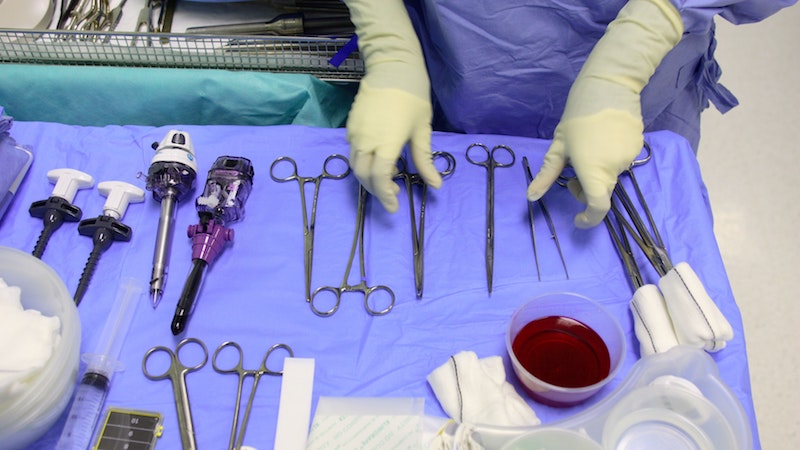 A firm lined up to solve Scotland's medical waste crisis has not yet secured planning permission for a treatment site, leaving taxpayers to continue funding expensive emergency measures.

Spanish-owned Tradebe Healthcare was due to start removing hazardous waste including human remains from every hospital, GP surgery, dental practice and pharmacy in Scotland on August 2.

But the company still awaits planning permission for a plant in Bellshill, North Lanarkshire, and will begin removing only a limited amount of the overall waste streams.

It is the second delay to hit the firm, which was originally supposed to begin full collections on April 1.

Meanwhile, a functioning storage, processing and incineration site is lying unused in Shotts, around 12 miles away.

It is owned by scandal-hit Healthcare Environmental Services (HES), which stopped collections last December after too much clinical waste built up at its sites.

Scottish Health Secretary Jeane Freeman wrote to the Health and Sport Committee on Monday: "Contingency arrangements will continue for at least the next three months until Tradebe are in a position to commence the national contract in full."

"The clinical waste scandal is literally the biggest mess to affect Scotland's NHS and Health Secretary Jeane Freeman has let the rubbish pile up and the cost to the taxpayer to soar" - Monica Lennon, Labour

Contractors are currently collecting more than £460,000 per week to carry out contingency plans - more than double the rate charged by HES, which went into liquidation in April after operating for 23 years.

Labour's shadow health secretary Monica Lennon told PA: "The clinical waste scandal is literally the biggest mess to affect Scotland's NHS and Health Secretary Jeane Freeman has let the rubbish pile up and the cost to the taxpayer to soar.

"We've had almost a year of dithering and a purpose-built waste plant approved by the Scottish Government is lying empty in Lanarkshire.

"The Scottish Government clearly needs to bring in expert help as they clearly have no plan to fix this crisis."

Former HES boss Garry Pettigrew has maintained the build-up at HES sites was because of a lack of incineration capacity in the country. 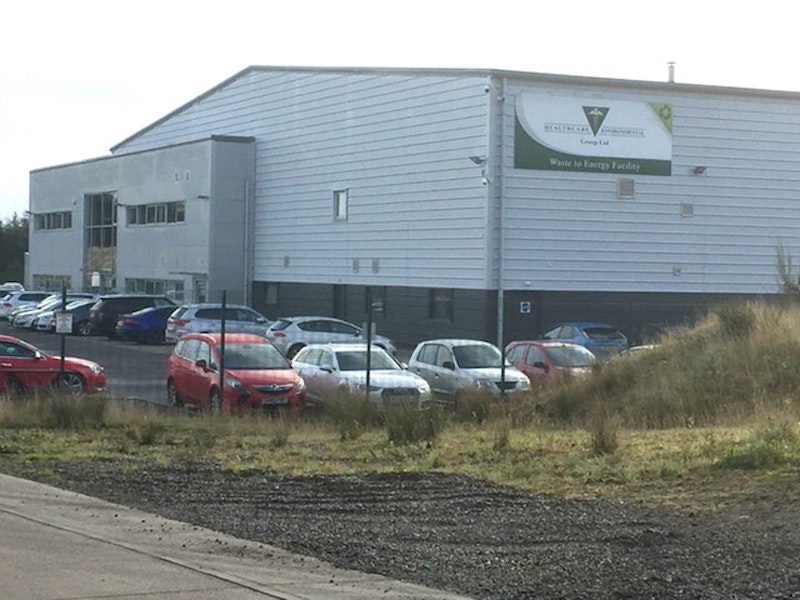 He attacked the awarding of the 10-year, £100 million contract to Tradebe, labelling it a "Spanish company that hasn't got a clue and doesn't even have any facilities".

Mr Pettigrew has called for an inquiry into the collapse of his business.

A spokesman for Ms Freeman said: "We are clear that all health boards must store and dispose of all categories of waste in a safe and appropriate fashion.

"Not all services can be delivered until Tradebe's site has planning permission and regulatory permits are in place.

"In May, after the 28-day public consultation period, objections were received from Labour MSPs about the establishment of a facility at Bellshill, which has significantly delayed the planning process.

"We are in close contact with National Services Scotland (NSS) on this issue.

"NSS confirmed they continue to work with Tradebe Healthcare National Ltd - and a phased introduction in their delivery of healthcare waste management services will begin on August 2.

A North Lanarkshire Council spokesman said Tradebe's planning application outcomes "will be made known in August" after air quality and noise assessments were carried out.