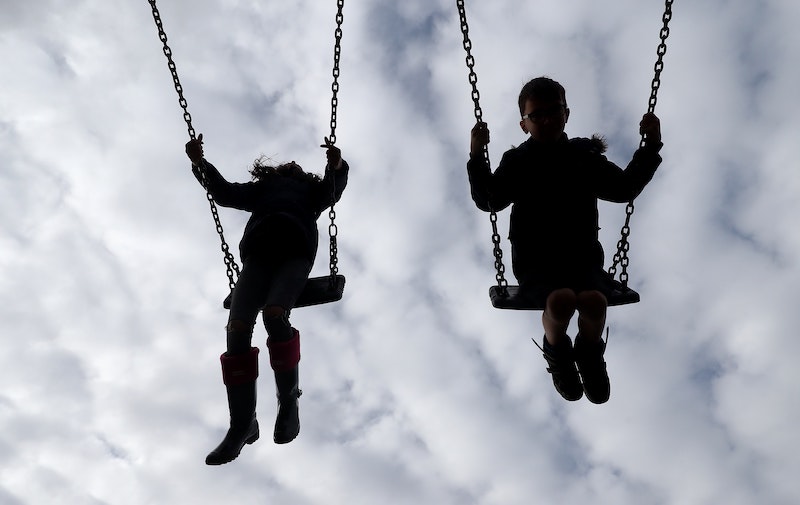 However, the new study examined the risk when considering children.

They said: “Particularly concerning is the increased risk of suicide attempt, suggesting that long-term psychological support be considered for patients with childhood-onset IBD.”

More than 6,400 children with IBD, born between 1973 and 2013, were included in the study by researchers at the Karolinska Institutet in Sweden.

They compared the risk of psychiatric disorders later on in life with both healthy children from the general population and with the patients’ own siblings. 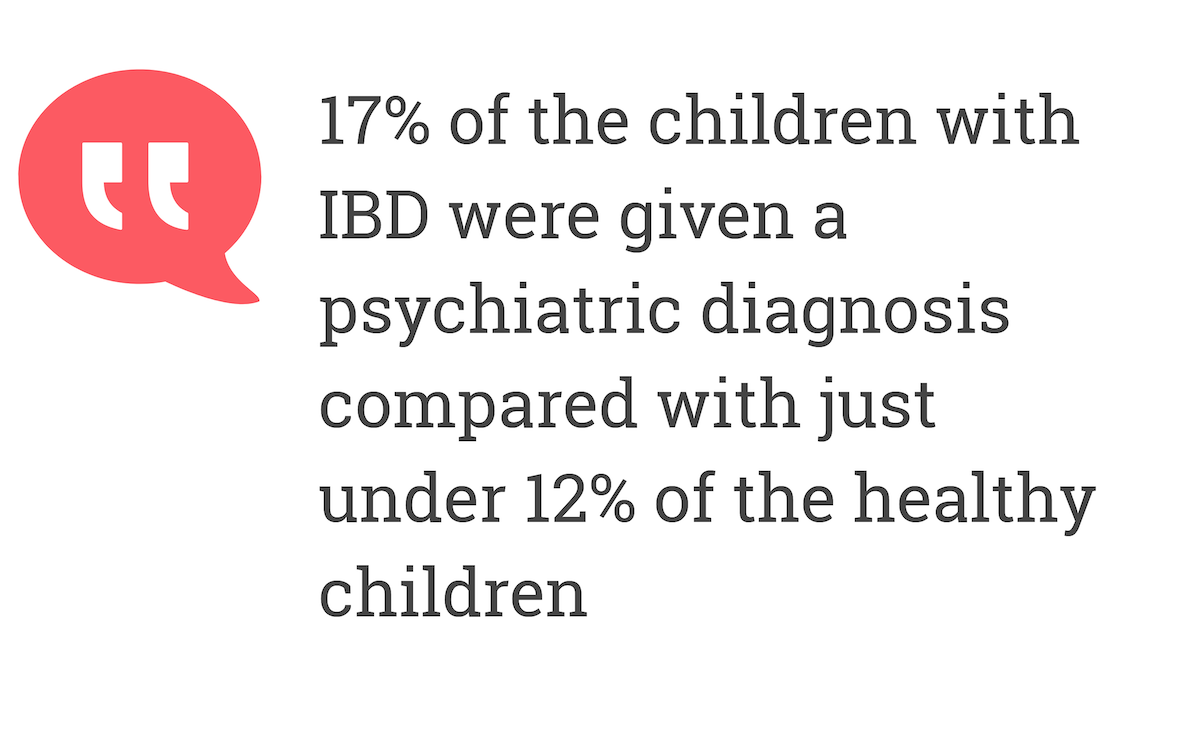 By comparing siblings, scientists were able to take into account a large number of so-called confounders, such as socioeconomics, lifestyle and heredity.

These are all factors that are known to affect the risk of psychiatric disorders in children.

During an average follow-up period of nine years, around 17% of the children with IBD were given a psychiatric diagnosis compared with just under 12% of the healthy children, and about 10% of the siblings.

Scientists say this represents the risk of psychiatric disorders being 1.6 times higher in children with IBD compared to children from the general population.

The risk for the children with IBD was greater than for their siblings, according to the study, published in the JAMA Pediatrics journal.

The higher risk applied to a number of conditions such as depression, anxiety, eating disorders, personality disorders, ADHD and autism spectrum disorder.

There was also a higher risk of suicide attempt after reaching adulthood.

Agnieszka Butwicka, researcher at the Department of Medical Epidemiology and Biostatistics, Karolinska Institutet, said: “The study shows that children with IBD and their parents are in need of psychological support and longer follow-up.

“Special help could be offered to children who become ill at a young age and to children of parents with mental health problems.”

The risk was particularly high for children who were diagnosed with IBD before the age of six and for children of parents with psychiatric disorders, the researchers said.