Children stuck in mental health hospitals for too long – report

The Children’s Commissioner says she has found “shocking evidence of poor and restrictive practices”. 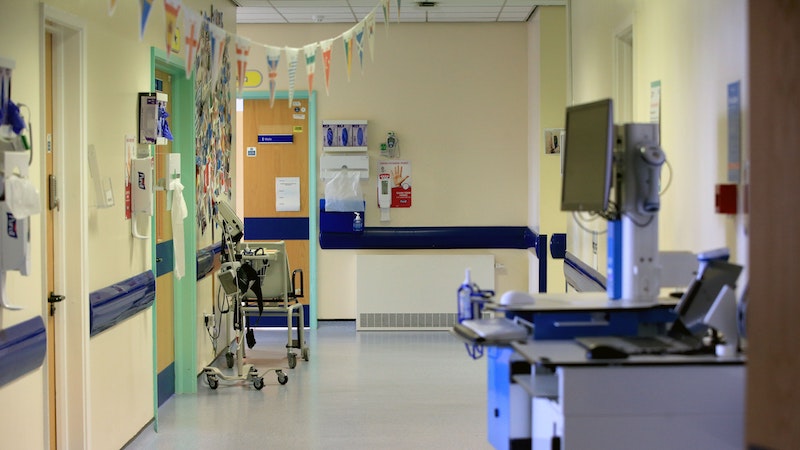 Too many children are admitted to mental health hospitals unnecessarily and are spending years in institutions, according to a report.

The Children’s Commissioner for England is concerned that the current system of support for those with learning disability or autism is letting children down.

Anne Longfield’s report includes “shocking evidence of poor and restrictive practices” and heard from children about how traumatic a stay in a mental health hospital can be.

The report concludes: “This research has shown that too many children are admitted to hospital unnecessarily and spending months and years of their childhood in institutions when they do not need to be there.”

"It is particularly concerning that this report comes at the end of the Government’s Transforming Care programme but that there has been so little change."

The report said: “It is particularly concerning that this report comes at the end of the Government’s Transforming Care programme but that there has been so little change.

“Despite report after report and successive government programmes to address this problem, the number of children in hospital remains unacceptably high.”

It adds: “From this research, speaking to children and their families and experts who have been working in this field, the clear message was the need to focus on children’s journeys before they are admitted into inpatient care.

“Children, families and staff working in this area spoke again and again about the failure to provide appropriate support to children when they are in school and living the community, and particularly when they reach a crisis point has contributed to inappropriate hospital admissions and delayed discharges.”

The report said 250 children with a learning disability or autism were identified in a mental health hospital in England in February 2019, compared to 110 in March 2015.

According to the report, NHS England state that the figure of 110 was due to under-identification of these children in the past and that the true figure for children with autism and learning disability in inpatient care in 2017 was 260.

“Even with the adjusted figures, the number of children in hospital has not reduced.

“It is very concerning that the NHS has failed to record accurately the number of children in long term inpatient care, their conditions and their outcomes,” the report said.

Ms Longfield said there around 250 children with a learning disability and/or autism in England living in children’s mental health wards.

“They are some of the most vulnerable children of all, with very complex needs, growing up in institutions usually far away from their family home,” she said.

“A national strategy is needed to address the values and culture of the wider system across the NHS, education and local government so that a failure to provide earlier help is unacceptable, and admission to hospital or a residential special school is no longer seen as almost inevitable for some children.

“There has been report after report and promise after promise to address this issue and yet the number of children in hospital remains stubbornly high.” 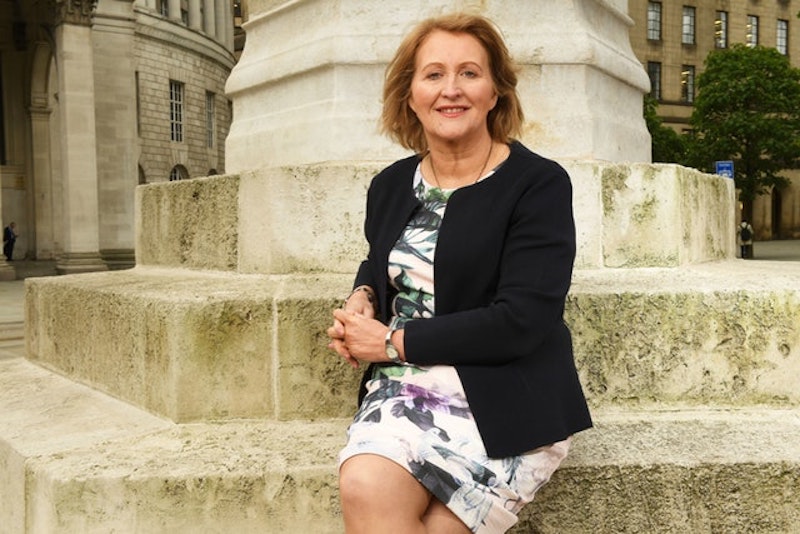 The report, Far less than they deserve: Children with learning disabilities or autism living in mental health hospitals, is published on Monday.

A Government spokeswoman said: “We are determined to reduce the number of autistic people or people with learning disabilities in mental health hospitals – significant investment in community support has already led to a 22% reduction since March 2015.

“The NHS is committed to reducing numbers of people with a learning disability and autistic people who are inpatients in mental health hospitals by 35% by the end of March 2020 and through the Long Term Plan we will reduce numbers even further by investing in specialist services and community crisis care and giving local areas greater control of their budgets to reduce avoidable admissions and enable shorter lengths of stay.”

An NSPCC spokesman said the report “makes for disturbing reading” and “it’s clear that some of our most vulnerable children are still being horribly failed”.

“No child should be left to languish alone and it’s important that the Government takes urgent action to provide high quality, community-based care that can prevent the need for children to be placed in secure hospitals.”

Tim Nicholls, head of policy at the National Autistic Society, said autistic children and adults “are being failed by a broken system”. 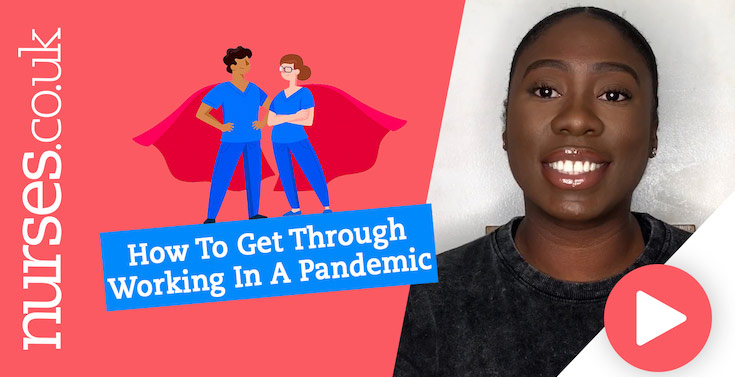 My Tips On How To Get Through Working In A Pandemic

VIDEO: School Nurse, Yvette, gives her tips and advice for staying sane during the pandemic, balancing your work and social life and the benefits of meditation. 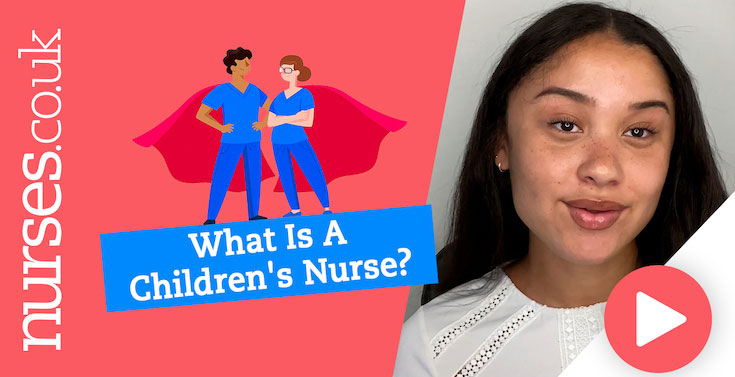 What Is A Children's Nurse?

VIDEO: Student Nurse, Alexandria, outlines the role of Children’s Nurse, describing a typical day in the role as well as why she chose it as specialism. 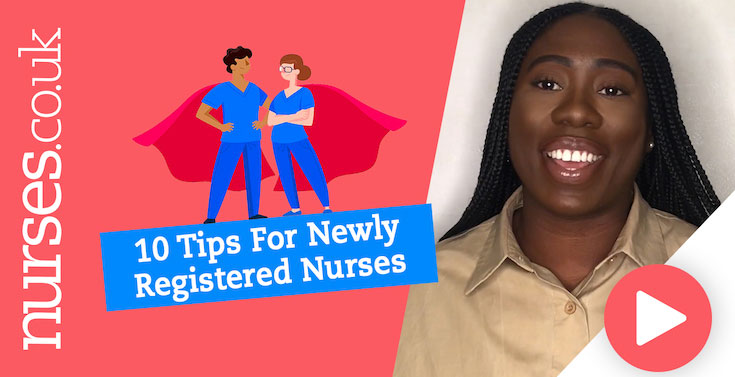 If you’re just moving into your first registered nursing role, School Nurse, Yvette offers her top ten tips to help you settle in and begin your career as a Newly Registered Nurse.