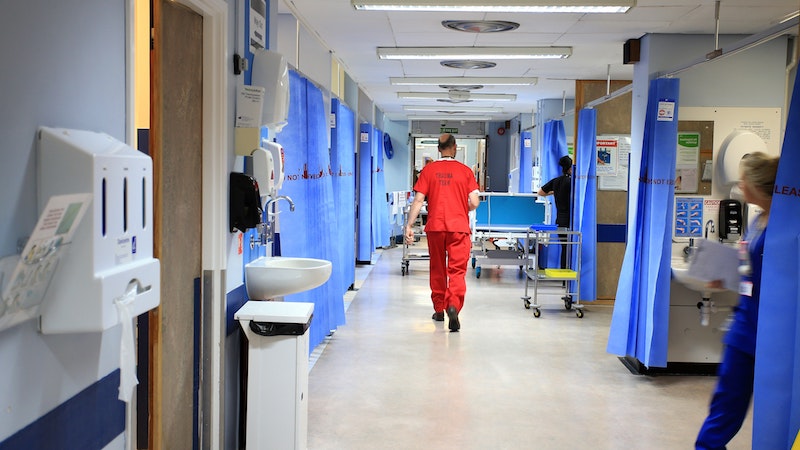 Hospital admissions for young children and young people with eating disorders is at the highest level in recent years, new figures show.

Public Health England said there were more admissions overall that year than in any of the preceding four years.

More girls were admitted than boys in each age group, the statistics show.

"We believe that social media and celebrity idolisation has a lot to do with the rise in eating disorders stemming from body image issues" - Nuno Alberquerque, UK Addiction Treatment Group

The report, based on figures from the Office for National Statistics from 2013 to 2018, said that while bulimia is more common, anorexia accounts for a larger proportion of hospital admissions.

Nuno Alberquerque, from UK Addiction Treatment Group (UKAT), which has a number of private rehab facilities throughout the country, suggested social media could be a contributing factor to the rise.

He said: "Eating disorders in young people and children, in particular, is extremely concerning because they're more likely to develop extensive physical and psychiatric problems in the long term as a result of their eating disorder.

"We believe that social media and celebrity idolisation has a lot to do with the rise in eating disorders stemming from body image issues, but there's also a much deeper societal issue with children experiencing the deficit of attachment from parents."