In one 12-month period, every single child admitted to Sandown Road Community Home in Nottinghamshire was subjected to abuse, a report found. 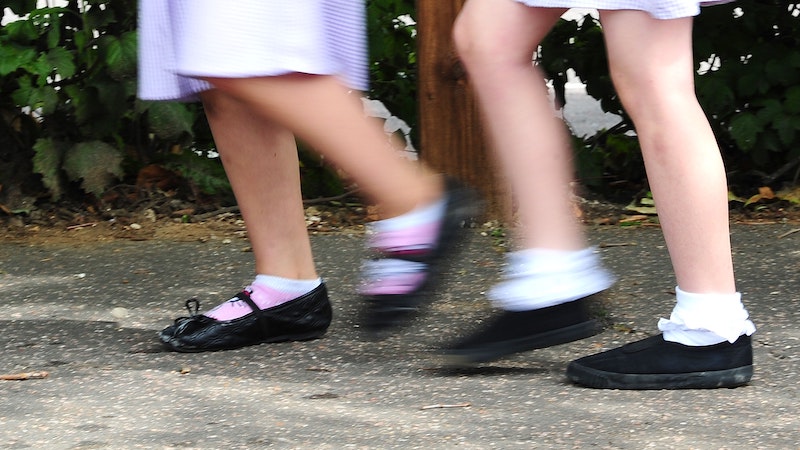 Sex abuse of children in one Nottinghamshire care home seemed inevitable, while abusers were allowed to flourish in another, a scathing report has revealed.

In one 12-month period at Sandown Road Community Home, every single child admitted was involved in incidents of sexual abuse, a 1991 internal inquiry found.

It said senior social workers "were very concerned by the sense of inevitability that any child admitted was subject to sexual abuse or involved in inappropriate sexual activities".

The Independent Inquiry into Child Sexual Abuse (IICSA), in its latest report which was published on Wednesday, said the county had "failed to prevent or respond appropriately to widespread sexual abuse at Sandown Road".

Beechwood Care Home, which was run first as a remand home, then as an observation and assessment centre, and later a community home - was branded an unsafe environment for vulnerable children.

It operated for 39 years under both the city and county councils, but should have been closed "much earlier" than when it eventually shut in 2006, the report said.

The panel concluded: "Staff were threatening and violent, physical abuse was commonplace and children were frightened."

It said sexualised behaviour by staff was "tolerated or overlooked", and that this allowed abusers "to flourish".

It added that managers at the home "were either complacent or deliberately ignored the plight of children under their care".

"The abuse I suffered has always been a source of shame and embarrassment for me. The thought of talking about it has been, and still is, very frightening." - A victim

In the case of foster carers, the inquiry said there was "too much willingness on the part of council staff to take the side of the foster carers and to disbelieve the child" when allegations of sex abuse were made.

It referred to what is described as a "particularly shocking case" in 1976, when the county council returned children to a foster carer who had pleaded guilty to the sexual assault of his two nieces, and was given a three-year probation order.

A month later two foster children were returned to the carer, and one later made allegations of sexual abuse in relation to that period, the inquiry said.

One abuse survivor, assaulted as a girl in foster care, said: "No-one took foster children seriously. We made disclosures. There were various investigations and to an extent we were believed but there was no punishment for the foster parents. They got away with everything."

Another, who had been placed in various homes including Beechwood and Skegby Hall, said he felt he could not report his abuse for a long time because he thought he would not be believed and due to feelings of shame.

He said: "I never wanted anyone to find out what had been done to me."

He added: "The abuse I suffered has always been a source of shame and embarrassment for me. The thought of talking about it has been, and still is, very frightening."