Making products healthier could be "easily achievable' due to the variation in fat levels within cakes and biscuits. 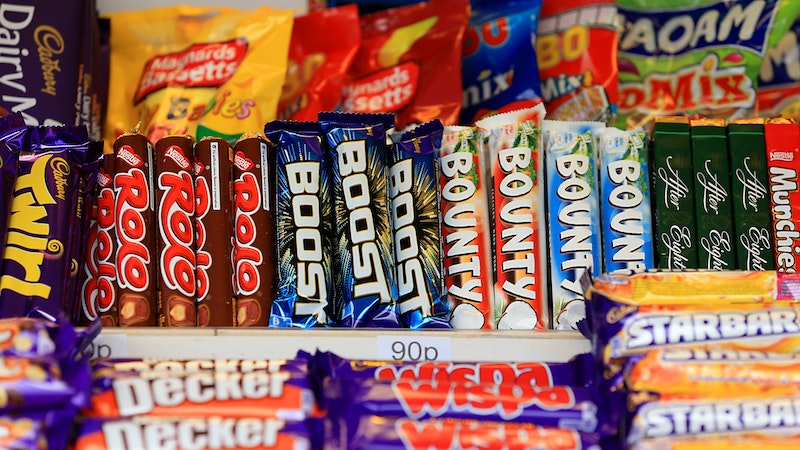 Campaigners are urging the Government to bring in a calorie levy following the rollout of the so-called sugar tax.

Companies producing high-calorie processed food should be taxed to encourage healthier versions, said Action on Sugar and Action on Salt.

This would hold manufacturers to account and lead products with "excessive" calories being reformulated with less fat as well as sugar, the groups said.

The Soft Drinks Industry Levy is said to have taken 90 million kilos of sugar out of the nation's diet since it was introduced in April 2018. 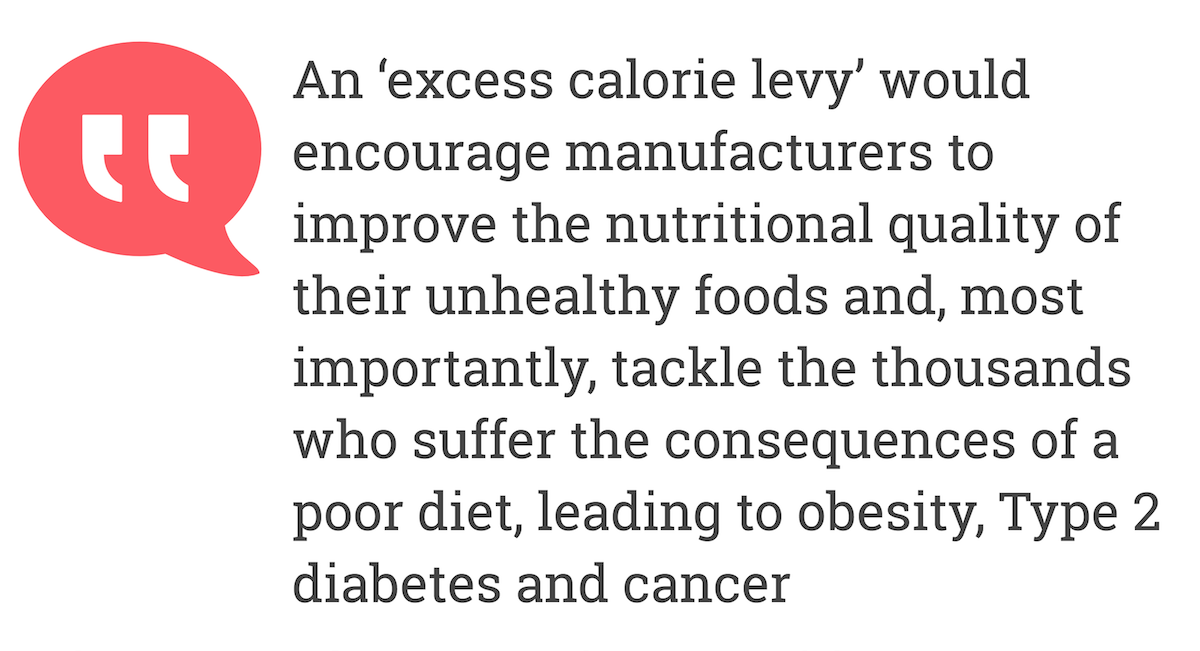 There are no plans to introduce a calorie levy

But campaigners say tackling sugar alone will not solve obesity, and are calling for funds raised through the levy to be ring-fenced and put towards tackling childhood obesity.

The Government said there are "no plans" to introduce a calorie levy.

Graham MacGregor, professor of cardiovascular medicine at Queen Mary University of London, and chairman of Action on Sugar and Action on Salt, said: "The UK Soft Drinks Industry Levy has been remarkable and unique in that it allows for significant product reformulation by manufacturers in order to avoid paying the levy.

"This has already resulted in a much bigger reduction of sugar content of drinks in the UK than originally anticipated, as well as ring-fencing £340 million of income directly from manufacturers, not the public, to spend on improving children's health. It is imperative that this levy continues.

"Additionally, the same could be achieved in creating a levy to reduce excess calories, but we need a firm commitment from HM Treasury and the Department of Health and Social Care to make this a reality and to implement a robust evaluation system to fill in the evidence gaps.

"This levy should be invested back in a much more comprehensive approach to prevent obesity in both children and adults."

Katharine Jenner, campaign director of Action on Sugar and Action on Salt, said: "Manufacturers are simply not doing enough. If the Government is really committed to helping the less well off, they need to tackle the food industry and a feasibility study needs to be undertaken without delay.

"An 'excess calorie levy' would encourage manufacturers to improve the nutritional quality of their unhealthy foods and, most importantly, tackle the thousands who suffer the consequences of a poor diet, leading to obesity, Type 2 diabetes and cancer."

According to the Scientific Advisory Committe on Nutrition, reducing saturated fat could reduce the risk of cardiovascular disease and heart disease and lower cholesterol.

The "huge" variation in fat levels within cakes and biscuits indicates that making the products healthier is "easily achievable", Action on Sugar and Action on Salt said.

A spokeswoman for the Department of Health and Social Care said: "There are no plans to introduce a calorie levy.

"We are already reducing exposure to fatty and sugary foods, and are now consulting on further plans to offer clear labelling and more support for individuals to manage their weight."

Boris Johnson accused of turning back the clock on obesity fight

Prime Minister Boris Johnson has previously been accused of "turning back the clock" on the fight against childhood obesity after he pledged to review taxes including the sugar levy.

Shortly before becoming PM, he said he would not introduce new sin taxes or increase current levels unless a review concludes they are effective and do not unfairly hit those on low incomes.

Health Secretary Matt Hancock refused to say last month whether he would back an extension of the tax to drinks with a high milk content, which are not covered as they contain calcium.

Evidence is mixed depending on which item of food or drink is looked at, but health experts generally believe they lead to a change in habits.