Shelina Begum has told a High Court judge that she wants to move her five-year-old daughter, Tafida Raqeeb, to a hospital in Italy. 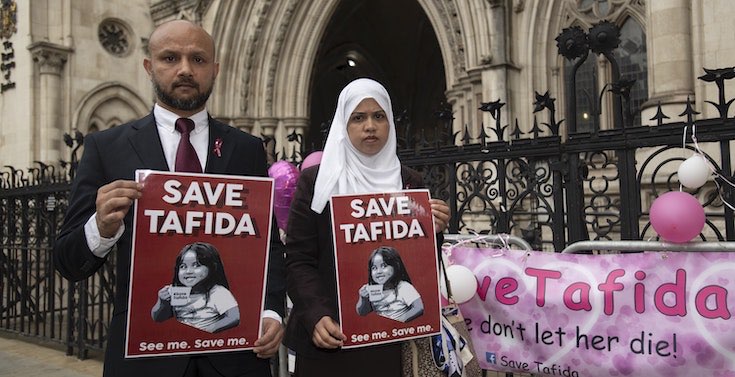 The mother of a brain-damaged five-year-old girl at the centre of a High Court life-support treatment dispute has said her trust in doctors in the UK has come to an end.

Solicitor Shelina Begum, 39, told a judge on Thursday that she “just could not” leave her daughter, Tafida Raqeeb, “in their care anymore”. 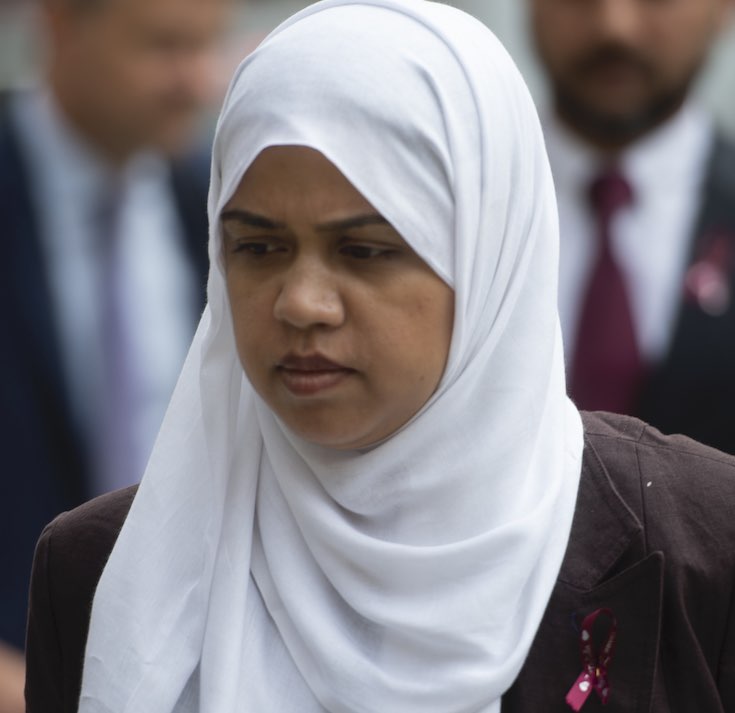 Shelina Begum arrives at the Royal Courts of Justice in London

She said she wanted to move Tafida, who is in a minimally conscious state, to a hospital in Italy.

Doctors treating Tafida at the Royal London Hospital in Whitechapel say the youngster has permanent brain damage and no chance of recovery.

Bosses at Barts Health NHS Trust, which runs the hospital, want Mr Justice MacDonald to rule that stopping life-support treatment is in her best interests.

Tafida’s parents, who live in Newham, east London, want to move her to the Gaslini children’s hospital in Genoa, Italy, and have organised funding.

“I just don’t want any doctors in the UK to treat Tafida,” Ms Begum told Mr Justice MacDonald, who has been asked to decide what is in Tafida’s best interests and is overseeing a High Court trial in London.

“I just want to go to Italy.” She added: “The trust between doctors and myself has come to a complete end; therefore, I just cannot leave my daughter in their care anymore.” 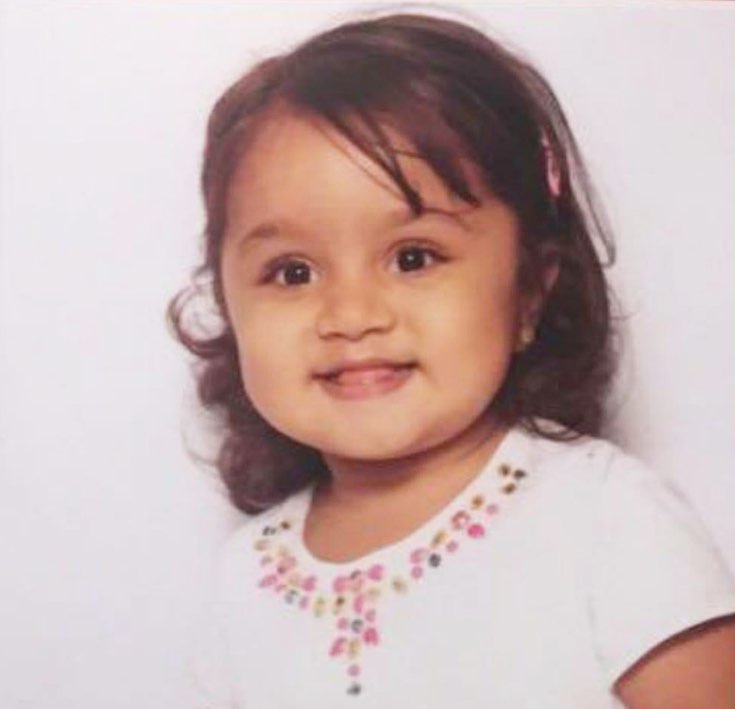 Tafida Raqeeb who suffered a traumatic brain injury in February

Lawyers have taken legal action in Tafida’s name and been given instructions by a relative.

They say the youngster has been denied her right to elect to receive medical care in another European state.

Mr Justice MacDonald has been told that Tafida woke her parents in the early hours in February complaining of a headache.

She collapsed shortly afterwards and doctors discovered that blood vessels in her brain had ruptured.