The 'liquid biopsy' test was developed by scientists at the Institute of Cancer Research, London and the Royal Marsden NHS Foundation Trust. 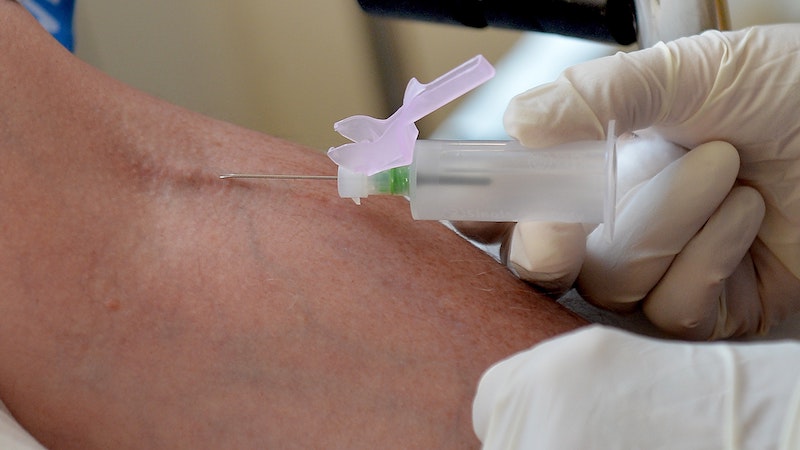 A new blood test has been shown to detect the return and spread of breast cancer more than 10 months before symptoms emerge.

Tests for cancer DNA in the blood of women who have been treated for breast cancer found that the cancer had returned an average of 10.7 months before patients developed symptoms or secondary tumours became visible on scans.

The "liquid biopsy" test was developed by scientists at the Institute of Cancer Research, London and the Royal Marsden NHS Foundation Trust, and was found to work in all types of breast cancer. 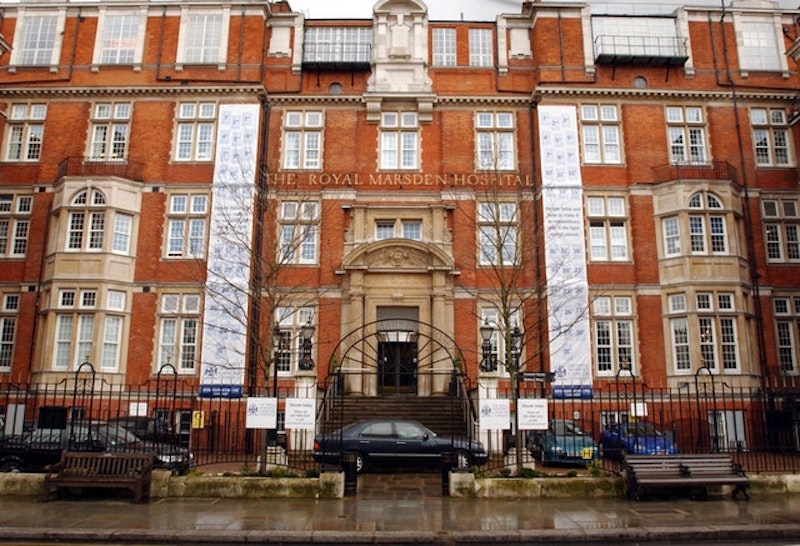 Breast cancer is the UK's most common cancer, with around 55,000 women and 350 men being diagnosed each year.

Once the disease returns and spreads it cannot be cured, and almost all of those who die from breast cancer will have seen it spread.

Nicholas Turner, professor of molecular oncology at the Institute of Cancer Research, who led the study, said: "These new blood tests can work out which patients are at risk of relapse much more accurately than we have done before, identifying the earliest signs of relapse almost a year before the patient will clinically relapse.

"We hope that by identifying relapse much earlier we will be able to treat it much more effectively than we can do now, perhaps even prevent some people from relapsing.

"But we will now need clinical trials to assess whether we can use these blood tests to improve patient outcome. We have launched the first of these studies already, and hope to launch large studies in the future."

The researchers looked at the potential of personalised blood tests tailored to the DNA make-up of each tumour in just over 100 women in five UK hospitals.

They analysed cancer DNA from tumour samples collected before treatment, and identified mutations that could distinguish cancer DNA from all other DNA in the blood and could be tracked over time.

They found 165 trackable mutations and collected blood from participants every three months during the first year and then biannually for up to five years.

Combining the data with a previous study to form a bigger cohort of 144 patients, they found that the cancer had returned in 29 patients three years on.

The test detected cancer DNA in the blood of 23 of these women prior to relapse, an average of 10.7 months before symptoms.

Cancer that had spread to the brain was less commonly detected.

Dr Simon Vincent, director of research at the combined charity, said: "This could be a really significant breakthrough. The potential of this blood test to in future spot the signs of breast cancer returning or spreading much earlier in NHS clinics is extremely exciting.

"But we now need upcoming trials to identify whether offering treatments to patients at this stage could actually help intervene and improve their chances of survival or quality of life."