The company could also face a fine of up to £2.1m as part of the proposed agreement with the CMA. 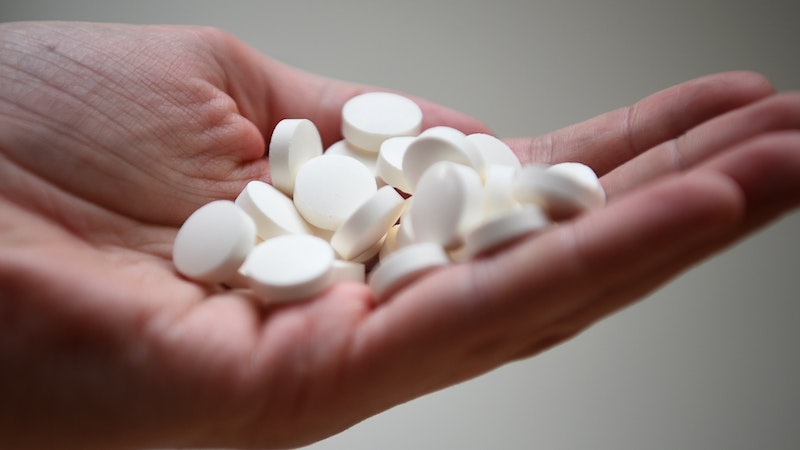 Drug firm Aspen has agreed a proposed £8 million settlement with the competition watchdog following a probe into the supply of a life-saving treatment for thousands of patients on the NHS.

The Competition and Markets Authority (CMA) said Aspen had agreed the payment as part of a wider package following an investigation into suspected anti-competitive arrangements regarding the supply of fludrocortisone acetate 0.1mg tablets - a treatment for Addison's disease.

The CMA said it suspected competition law had been broken by Aspen paying two rivals to stay out of the market.

These arrangements left Aspen as the sole supplier of fludrocortisone to the NHS, with the ability to set prices without facing any competition, it said.

Fludrocortisone is a vital treatment, on which thousands of patients depend, mainly to treat primary or secondary adrenal insufficiency, commonly known as Addison's disease.

Aspen recently approached the CMA with an offer to try to resolve the case, which will see it admit anti-competitive behaviour, restore competition in the market and potentially face a further fine of up to £2.1 million if competition law is found to have been broken.

It marks the first time a CMA probe will secure a payment to the NHS.

CMA chief executive Andrea Coscelli said: "We consider it unacceptable for the NHS - and the taxpayers who fund it - to have to pay millions of pounds more than they should for this life-saving drug."

He added: "The £8 million Aspen has agreed to provide will save the NHS the time and expense of seeking damages in court.

"Importantly, Aspen has also committed to ensuring there are more competitors in this market, giving the NHS the opportunity to secure better value for UK taxpayers' money in the future."

The watchdog probe remains ongoing given the other companies involved.

It is consulting on the settlement proposals, with a deadline for responses of September 2.