Alcohol labelling 'would be mandatory under Labour government' 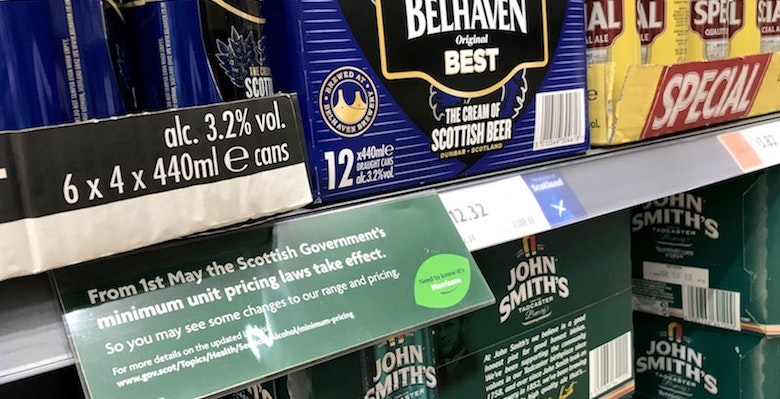 Strict labelling on alcohol products would be mandatory under a Labour government, shadow health secretary Jonathan Ashworth has said.

Health advice on how much adults could safely drink in a week was cut significantly in 2016, from 28 units a week for men and 21 for women to 14 for both.

There is no mandatory regulation governing what health information the alcohol industry puts on its products.

Mr Ashworth said his measures would help tackle alcohol misuse. They follow a number of pledges he has made to prioritise addiction and its impact on families.

Mr Ashworth, who has spoken of his experiences growing up with an alcoholic father, will tell Alcohol Chane UK's national conference in London on Wednesday: "Tackling alcohol abuse must be at the heart of the prevention agenda, yet there's more nutritional information on a carton of milk than a bottle of wine.

"It's time for full transparency for consumers with alcohol labelling - the current voluntary approach is simply not fit for purpose. The industry hasn't moved at a pace to keep up with consumer's expectations who want correct and comprehensive information so they can make fully informed choices."