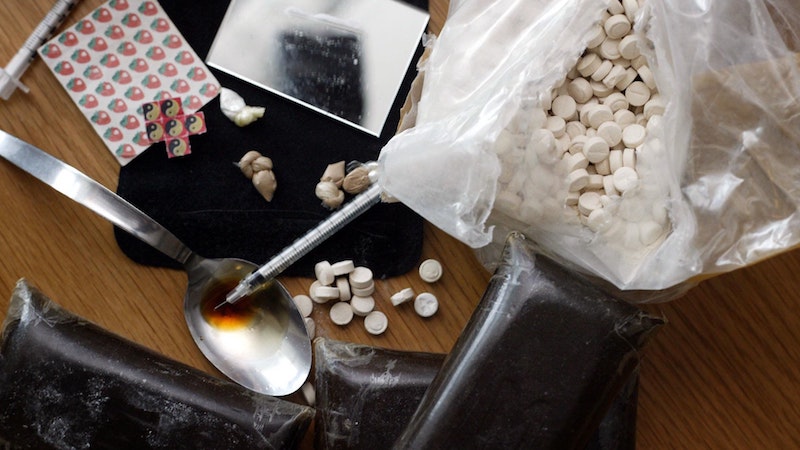 Middle-aged people are more likely to die from a fatal dose of drugs or suicide than any other generation, analysis suggests.

Generation X, the name given to people born in the 1960s and 70s, are dying from drug poisoning and suicide in greater numbers, the Office for National Statistics (ONS) has said.

Deaths of this kind were prevalent in the late 1980s and early 1990s, when this generation were in their early 20s.

But since then, the ONS said: "Deaths from these two causes have continued to affect the same generation, who are currently in their 40s and 50s, to a higher degree than any other."

Ben Humberstone, ONS deputy director for health and life events, said: "Since the late 1980s to early 1990s, we've seen that those who are part of the so-called 'Generation X' have been consistently more likely to die by either suicide or drug poisoning than any other generation.

"The reasons behind these deaths are complex, but our most recent data suggest that those currently living in the most deprived communities are at the highest risk."

There was a rise in the use of drugs, like the opioid heroin, by young people in the 1980s and 1990s, and prolonged use can have long-term consequences.

Public Health England suggests this generation has a high proportion of long-term heroin users with failing health at greater risk of poisoning, which could account for some of the deaths of those in their 40s.

The ONS hopes the analysis of the data - taken from the most recent information available for 2017 - will help reduce the risks.

The next set of statistics on drug poisoning deaths in England and Wales in 2018 are due to be published on Thursday with data on suicides out next month.