Rod Stewart has revealed he is clear from prostate cancer following two years of secret treatment and is urging all men to seek regular checks for early signs to increase chances of survival. 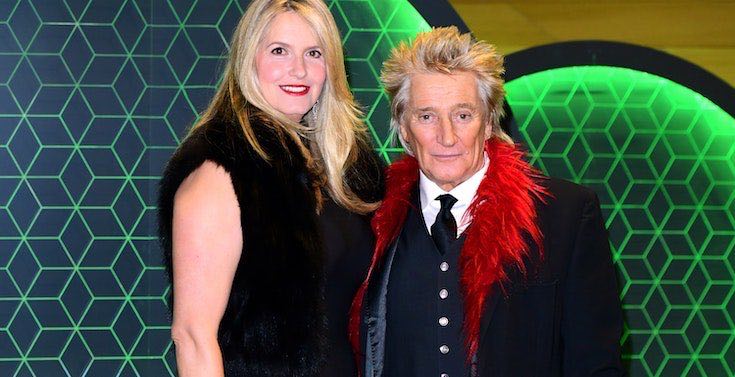 'Guys, get to the doctor'

The 74-year-old singer was given the all-clear in July after his cancer was diagnosed during its early stages in 2017.

Sir Rod went public with his illness during a fundraising event for the Prostate Project and European Tour Foundation charity in Surrey this weekend. 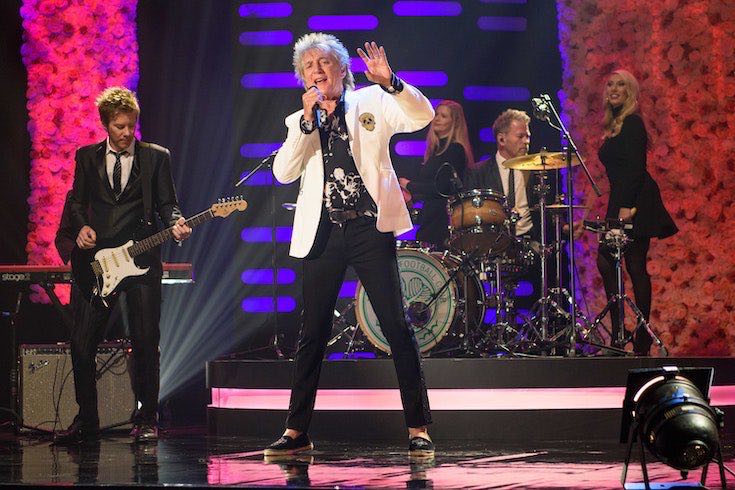 The singer said regular tests had helped him identify his cancer early, improving his chances of entering remission.

According to the Mirror, he told the audience: “Guys, you’ve got to really go to the doctor.”

“Finger up the bum, no harm done.

“No one knows this, but I thought this was about time I told everybody. “I’m in the clear, now, simply because I caught it early. I have so many tests.”

The Maggie May singer’s wife Penny Lancaster cracked a joke about the nature of his announcement. The model and TV personality, 48, said: “Tonight would be a nice night to come out of the closet.”

He replied: “No, it’s not what you think. Two years ago I was ­diagnosed with prostate cancer.” 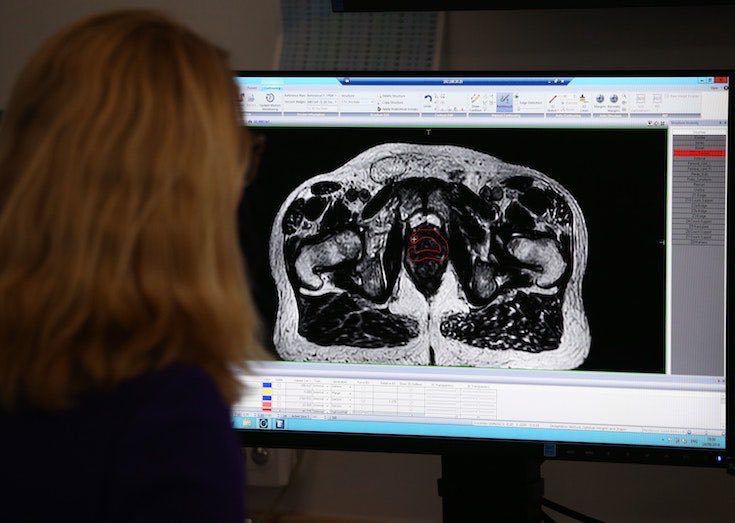 47,000 men in the UK are diagnosed with prostate cancer every year

“No one knows this, but I thought this was about time I told everybody. I’m in the clear, now, simply because I caught it early. I have so many tests.”

Father-of-eight Sir Rod added that he got through his treatment by staying positive and smiling.

47,000 men are diagnosed with prostate cancer each year

Each year, 47,000 men in the UK are diagnosed with prostate cancer – and in 30% of cases it has already spread to other parts of the body by the time treatment is started. 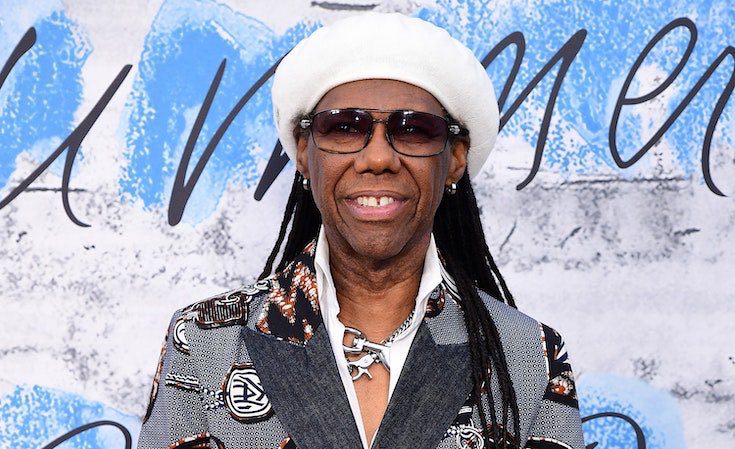 Nile Rodgers was diagnosed with prostate cancer in 2010

Chic guitarist Nile Rodgers, actor Jim Broadbent and Stephen Fry are among those who recently backed The Men, We Are With You campaign by Prostate Cancer UK, aimed at encouraging men to realise the disease can affect anyone, and that there is help available.